The Alphabet and The Wooster

Monday Fun-day!
Ever wish you could have a bag with a gigantic monogram? Howabout a set of totes that spell out your favorite word? These are adorable. www.alphabetbags.com Also they have 2 awesome sister sites that offer prints, mugs, and more! www.themanicule.com and www.keepcalmgallery.com! 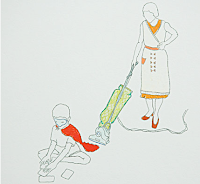 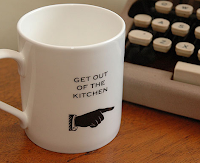 The Wooster Collective " Today, after more than a year of planning, 2000 square meters of rooftops have been covered with photos of the eyes and faces of the women of Kibera. The material used is water resistant so that the photo itself will protect the fragile houses in the heavy rain season. The train that passes on this line through Kibera at least twice a day has also been covered with eyes from the women that live below it. With the eyes on the train, the bottom half of the their faces have be pasted on corrugated sheets on the slope that leads down from the tracks to the rooftops. The idea being that for the split second the train passes, their eyes will match their smiles and their faces will be complete. This new work, by far JR's most ambitious to date, can be seen from space and will be seen in Google Earth."

Check them out in general... they are nifty.
woo·ster (noun)
A street in the Soho section of New York City

col·lec·tive (noun)
Of, relating to, characteristic of, or made by a number of people acting as a group: a collective decision.

The Wooster Collective was founded in 2001. This site is dedicated to showcasing and celebrating ephemeral art placed on streets in cities around the world. 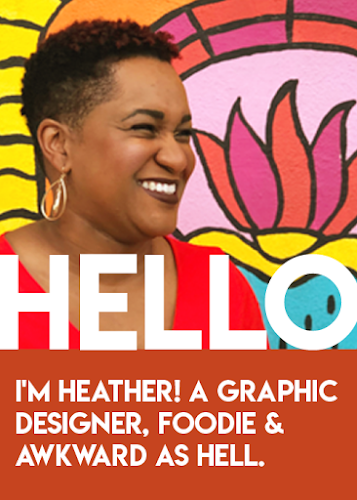 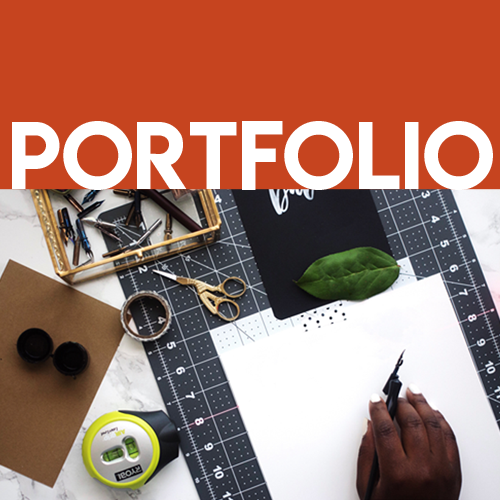